Health Benefits Of Glutathione: Why You Should Take It Intravenously 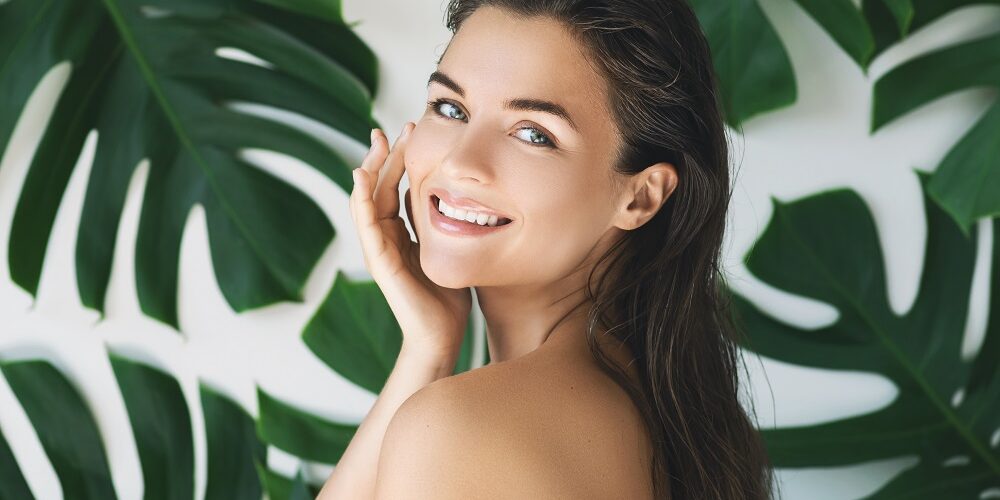 In today’s world of pollution and toxins, everybody is concerned about the harms their skin undergoes. This polluted environment has a direct impact on our health, especially skin health. This is why everyone is seen running after skin rejuvenating products. So, if you want to have “the skin of a 16-year old” then intravenous glutathione is the right treatment you are looking for. In addition to improvements in skin health you shall witness reduction in oxidative stress, alleviation of stress and elevation of mood. But what is glutathione?

There has been a lot of praise for glutathione as a skin tone enhancer. But what is glutathione?
Glutathione is a naturally occurring substance. The peptide which comprises three essential amino acids (cysteine, glycine, and glutamate) is an exceptionally powerful antioxidant.

It circulates the body and is found in a number of cells. Owing to the superb detoxifying properties, this peptide is known as the “Master detoxifier” of the body. In addition to antioxidation, the chemical compound also helps you maintain mental and physical health.

What If Someone Has Glutathione Deficiency?

Glutathione levels of the body decline with increasing age. Therefore, the elder members of the society are usually found deficient in the peptide. This reduction is linked to different diseases.

Other causes of glutathione deficiency include:

There are natural ways of increasing glutathione levels of the body but in most cases that is insufficient. To get an appreciable increase in levels of glutathione and to resume wellness, it is recommended that you go for IV infusions of glutathione.

How To Know That I Have Glutathione Deficiency?

Glutathione deficiency manifests itself as the following symptoms:

IV infusions of glutathione can have multiple positive impacts on your body. We shall dig into the most evident advantages imparted by IV glutathione.

Improves Skin Health
Fresh, glowing skin is the dire demand of every lady. Innumerous techniques of rejuvenating the skin have now been introduced and are in clinical practice. Intravenous injections of glutathione have become popular as the skin-lightening molecule.

Melanin is the dark pigment found inside the skin. Melanogenesis is the process of melanin production. Glutathione works by inhibiting melanogenesis (by inhibiting the enzyme tyrosinase). It also modulates depigmenting properties of anti-melanogenic principles. Thus, it has been branded as a “magical skin whitening molecule”. A 2018 study claims that though there are some side effects of IV usage glutathione effectively lightens the pigmentation of the skin.

According to another analysis, glutathione is well tolerated and effective in bringing about skin whitening in specific areas of the body. The very substance is a part of skin whitening (fairness formulations) that work by inhibiting the activity of the tyrosinase enzyme.

Detoxifies The Body
Glutathione plays a role as an antioxidant and a pro-antioxidant as well. This means that the chemical carries out detoxification itself and promotes other antioxidant processes in the body too. According to a study, glutathione and ascorbic acid work in conjunction to carry out antioxidation.

The accumulation of harmful free radicals in the body leads to a state called oxidative stress. This condition can lead to the development of neurodegenerative diseases such as Parkinson’s disease and Alzheimer’s. As per a study, glutathione is shown to reduce oxidative stress.

Due to the outstanding antioxidant properties, glutathione is used in the treatment of neurodegenerative diseases. A case report of 2017 found IV infusions of glutathione to be potent in treating Parkinson’s disease. Another review found imbalances in glutathione levels in autism spectrum disorder.

Mood stabilizing drugs such as lithium and valproate cause oxidative stress. This magical antioxidant plays an important role against the oxidative damage caused by these drugs, a study suggests.

Boosts Immune System
According to a review, a good immune system is linked to optimal levels of glutathione in the body. Improvements in the immune system are seen when glutathione is given to HIV-infected patients as a supplement. Therefore, it is evident that you will see a boost in immune performance with an IV infusion of glutathione.

Abnormal levels of glutathione are related to the development of autoimmune disorders. It also reduces inflammation and plays a pivotal role in maintaining a healthy defense system of the body.

Works As An Anti-Aging Molecule
An IV dose of tripeptide is advertised as an anti-aging process and rightly so. Decreased levels of glutathione (GSH) cause common features of aging. The administration of GSH can work to revert the aging effects, a study suggests.

Even oral glutathione is effective in rejuvenating the body. According to a review, glutathione effectively imparts anti-aging and anti-melanogenic properties.

Helps In Burning Body Fat
Glutathione when administered into the body may help you break down and purge fats. This adds to the anti-aging properties of the molecule. This tripeptide plays multiple roles including fat burning and metabolic detoxification.

Improves Mood And Lets You Sleep Well
It is also believed that glutathione alleviates stress and improves mood. In addition to improvements in mood and generalized wellness, you may also feel a better sleep quality with glutathione usage.

Other Ways Of Increasing Glutathione Levels Of The Body

You can add the following items to your diet to increase glutathione levels:

Why IV Glutathione Is Superior To Oral Intake?

Glutathione is available in different forms including nebulized form, oral tablets, rectal suppositories, and creams. However, the most common forms are oral and intravenous. Though both methods are effective yet the intravenous method has the upper hand here which is attributed to different reasons.

In oral administration, some or all amount of the drug is lost while passing the digestive system. This is known as the First-pass metabolic effect. In intravenous infusion, all of the administered glutathione is available.

Though IV infusion is a little expensive yet the results are far better than the pills. There is no gastric discomfort associated with IV glutathione.

Glutathione is a tripeptide that naturally occurs in the body. The normal value declines with age leading to deficiency. The best way to overcome this deficiency is by taking glutathione via IV infusions. The greatest benefits imparted by glutathione include excellent detoxification, improvements in skin health, a boost in the immune system, and rejuvenates the body. 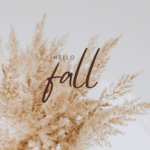 5 Tips to Feel Better this Fall 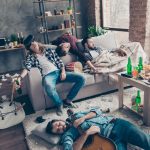 How to beat a Hangover: Tips from a professional Bachelor Party recovery team 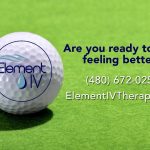 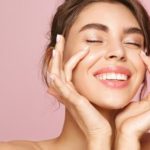 Can an IV Treatment Give you Glowing Skin? 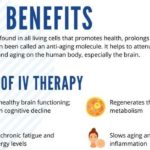 Are you missing out on the benefits of NAD+? 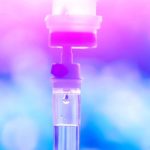